Consider this leaf …A thousand years ago we looked and could see only so far in terms of seeing what is really there. All you can see is green. It is a green sheet. It’s just a leaf. You can see no structure here apart from veins and the texture. But it’s not – as you might think – some sort of green fabric, with the dye uniformly distributed. With the development of good light microscopes we were able to see that the green was confined to little bean-shaped dots, the chloroplasts, which is where the sugars are made. Because they are so small, that’s all your can see with a light microscope. The average chloroplast is about 3 micrometres across (a micrometre is a thousandth of a millimetre). In one square millimetre of the surface of a leaf, there are about half a million chloroplasts.

Only in the 1960s with the advance of electron microscopy did we begin to see that there is a complex micro-architecture in the chloroplast (in nature size is no measure of complexity). It is a capsule inside which is what looks like a futuristic housing estate, with skyscrapers that look like circular discs stacked on top of one another, and connected by tunnels and passages: all in this little space, a few thousandths of a millimetre across.

But the most awesome developments of all have come in the last 30 years, when using biochemical techniques of the most extraordinary ingenuity we began to understand how this extraordinary, wonderful chemical trick comes about: we have been able to peer into the chemical machinery whereby photons of light energy from the sun are used to split water, and then, by means of a sort of molecular bucket brigade, hand the energized electrons produced in this way along a chain until it can be packaged in the sugars and other things that ultimately provide the energy that powers everything we do. You speak with the voice of the sun. Your smile is sunlight. To describe all this though, you really have to use the language of chemistry and the warmth of that language is around freezing point.

For a metaphor that might carry the faintest glimpse of what is going on in the chloroplast, think of what it might be to be an observer inside a beehive, but a billion times smaller, surrounded by all that purposeful movement, but in this case the bees are atoms and molecules. As amazing as what is going on is the fact that we can have the capacity to look through the door and see what is going on in those tiny, dark rooms. This is how far – so far – the enquiry that started with Albert the Great has taken us.

All this takes our appreciation of the awesomeness of the blueprint that unfolds through evolution (blueprint not a good word though!) onto a succession of other levels entirely, making denial of ultimate purpose ever less convincing rationally.

This ever-greater penetration of science into the nature of reality, even further elucidating the unfolding of creation through evolution, carries us into God:but increasingly over time, as our understanding grows, into a God ever more beyond while increasingly intimate. 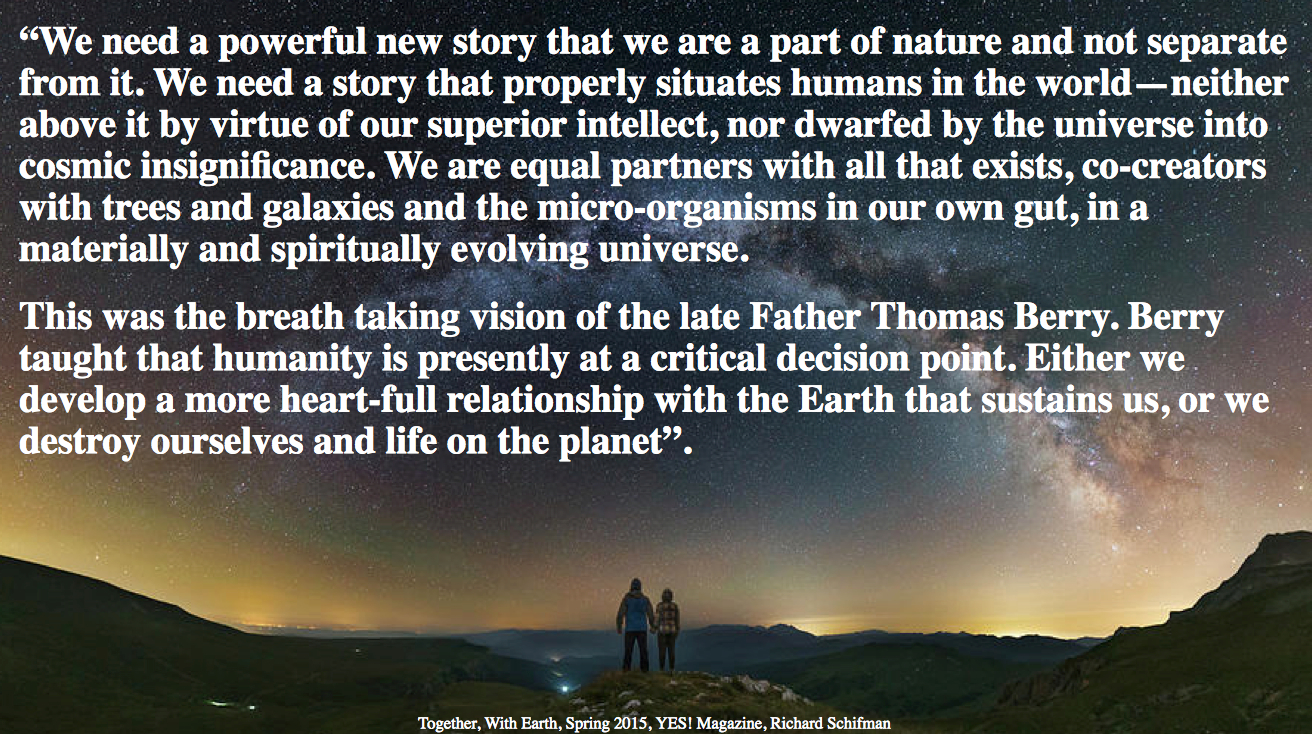 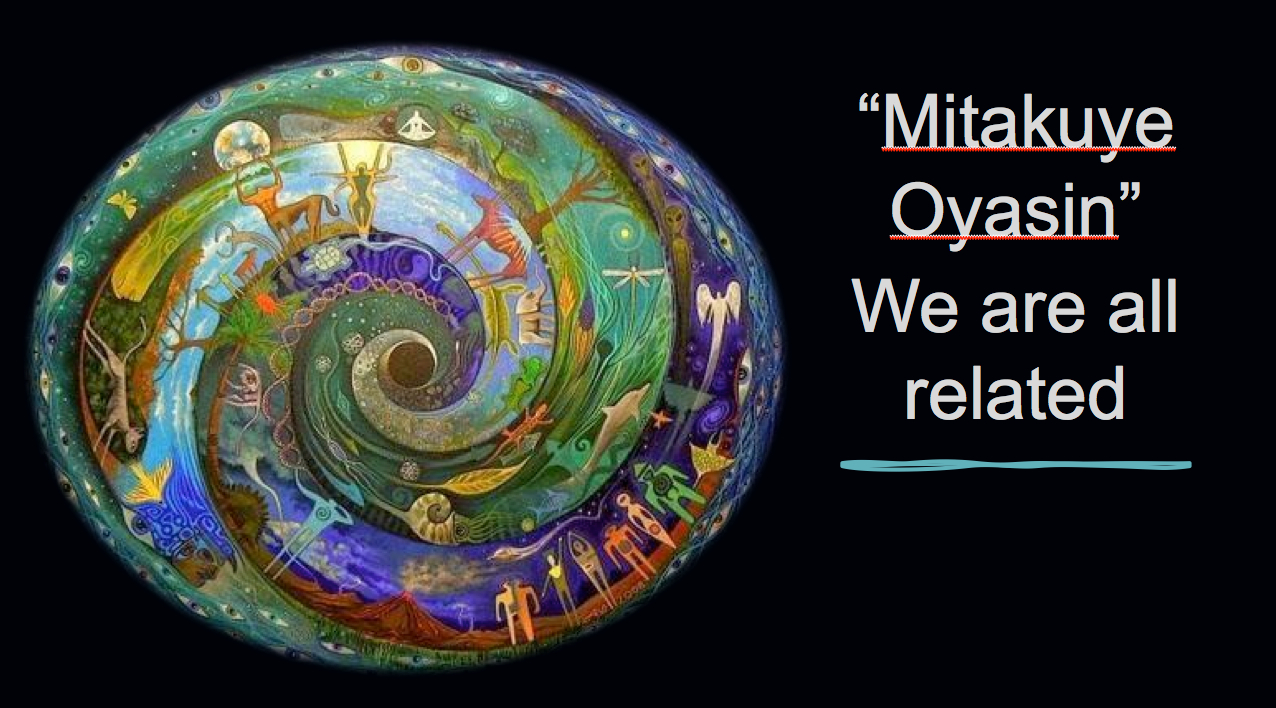